The toddlers need the space full of light

… transformation from the military barrack to the daycare centre. In the city of Ede in the centre of the Netherlands, a former military barrack is being transformed into all sorts of different building types. The first part is transformed into houses and a daycare centre for toddlers. Thanks to the combination of roof windows, the interior gained an abundance of natural light. 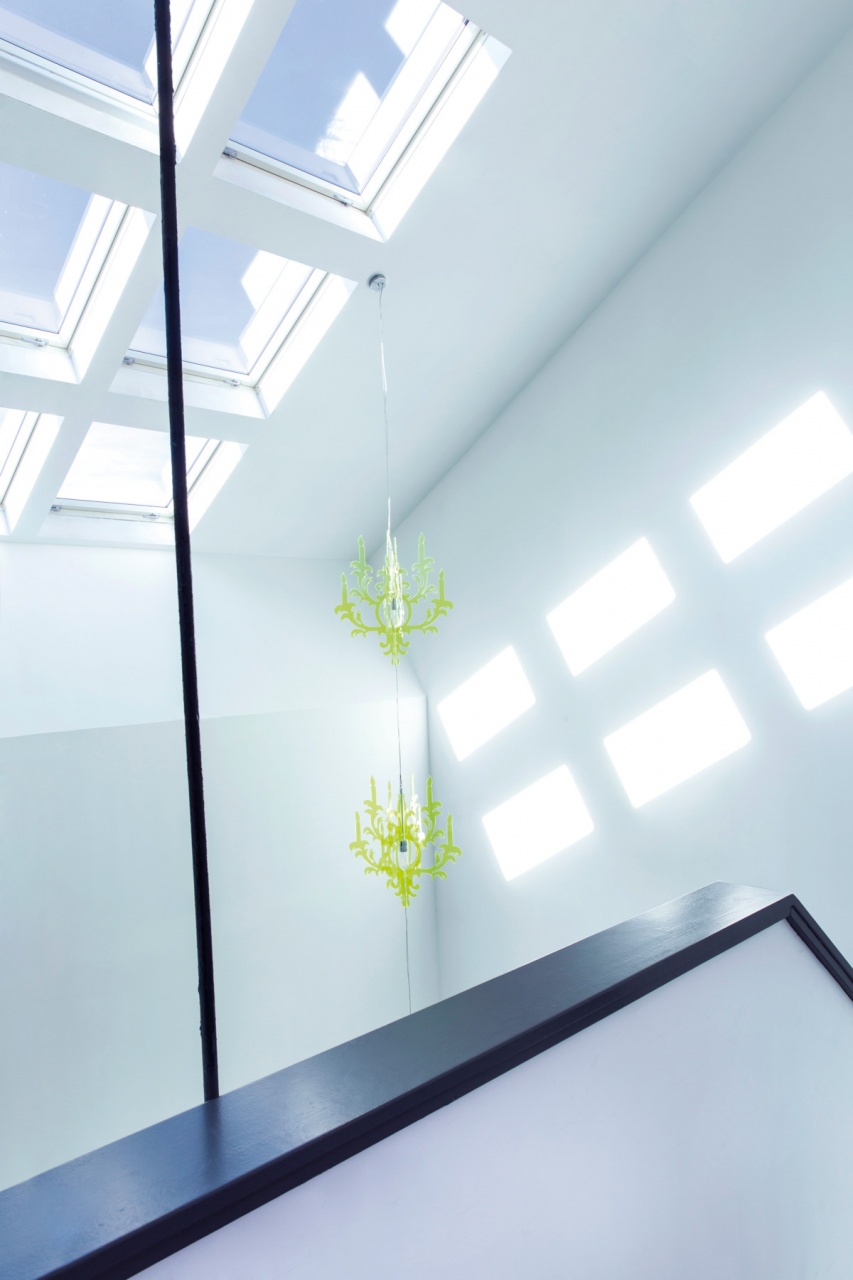 In the daycare centre called “Prins Vleermuis”, light is an important feature. It is a significant element of the children interiors. Providing natural light can improve their well-being, increase activity and concentration during learning or prevent fatigue. The combination of white FAKRO roof windows FTU-V U3 and electric version FTU-V Z-Wave have been installed in the building, which are very comfortable in operation. When ventilation is needed it is easily accessible using the FAKRO remote controls, controlling all windows at the simple click of a button.

FAKRO windows were all placed in the combination in different rooms to create optimal light inside. To prevent rooms from overheating, AMZ Solar external awning blinds were installed which automatically open and close in occurrence of sun light.

The building on the outside still looks nearly the same as it was when being used as a barrack. It is only updated with new materials and insulation that meet the requirements of today’s buildings. The project is a very large for FAKRO, since a lot of windows are and still will be placed in the building(s).