FAKRO at the IFD World Championship for Young Roofers

Riga hosted the 66th IFD International Congress. This lovely city situated by the Baltic Sea was also the host of the 27th World Championship for Young Roofers held during the Congress. A total of 30 teams from 11 countries competed fiercely to win in one of four categories. FAKRO, as the Premium Sponsor, supported roofers in terms of content as well as provided products for the competition tasks. For the first time in the history of the Championship, the processing of vertical windows with the covering material took place. Naturally, the contestants worked on the INNOVIEW vertical windows by FAKRO.

FAKRO remembers about historical events and to celebrate the 100th anniversary of Latvia’s independence, the company placed a logotype of this anniversary on their flat roof windows. 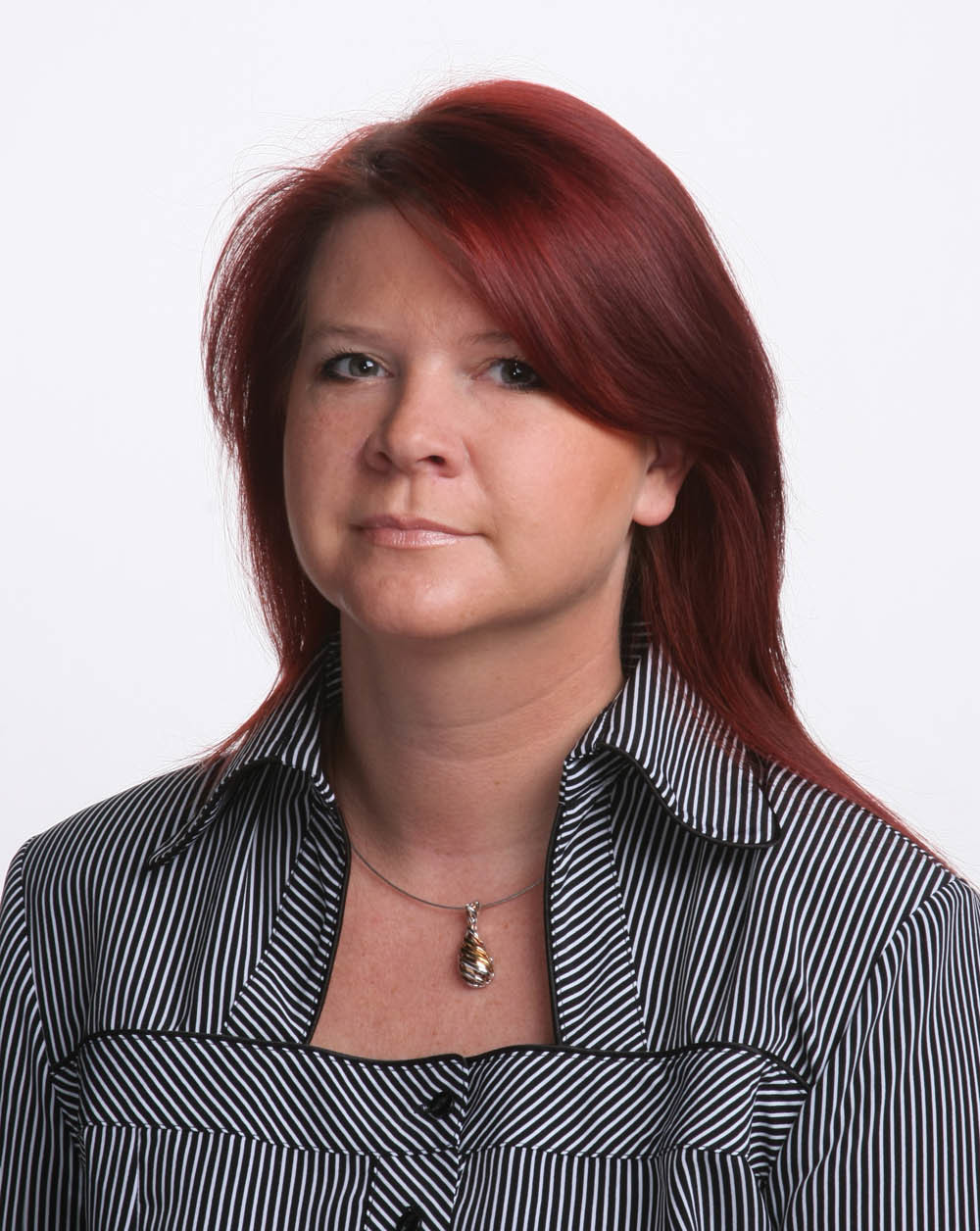 “FAKRO is a partner member of the IFD (International Federation for the Roofing Trade) for 14 years now. It is a neutral platform for the integration of roofing communities from different countries and the exchange of experience. The aim of the Association is to master roofing skills all over the world to ensure that the products are correctly installed according to the accepted IFD standards. A new solution that the IFD is currently working on is the introduction of a roofer’s passport. This will enable roofers to have a certificate of new roofing skills. Passports will be issued by companies and national roofing associations that are members of the IFD. It is worth emphasizing that only properly installed products can perform their functions well”, – commented by Sabina Sujew, IFD Chairwoman Marketing, FAKRO Delegate involved in the project named Future Marketing for the IFD.

We know the Winners

Participants fitted FAKRO roof windows during the contest tasks. Young roofers competed in the installation of windows on flat roofs and sloping roofs with a metal covering material. This edition was the first one in the history of the IFD Championship where contestants competed in the “processing” of the FAKRO – INNOVIEW vertical windows.

In the “Facade” category, the first place went to a team from Switzerland, while the second was taken by a team representing Poland. A team from Latvia won the first place in the category “Sloping roof with metal roofing”, the second position was for Switzerland. Young roofers from Estonia got third place in both categories. In the “Flat roof” category, which consisted in installing the DXF flat roof window, gold medal went to a team from Switzerland, Austrian team received silver medal, while bronze medal was taken by young roofers from Germany. In the last category - “Sloping Roof”, the first place went to Switzerland, Germans were second and Austrians third.

An Award from the IFD President

Young roofers taking part in the competition could try their hand at the freestyle category. The winners of this spectacular category received an award, which was granted personally by the IFD President.

Details – tasks descriptions and photos are available at: www.ifd-roof.com

Impressive FAKRO stand, comprising the area of 60m2, gathered a lot of visitors, while all participants of the Championship received valuable giveaways from the company. What is more, the stand was full of sports emotions since each participant had an opportunity to take part in football competitions with attractive prizes. The company’s stand was visited by a marathon runner from Romania who always runs kilometres in the FAKRO colours.

FAKRO was present not only at working stands, but also on the clothes of the participants representing such countries as Latvia, Hungary and Poland.