FAKRO employees covered more than 500,000 kilometres in 2.5 months. The second edition of the Kilometres of Hope challenge has been joined by 550 participants. Using the Endomondo app, they collect kilometres by running, riding their bikes, hiking in the mountains and swimming. The aim of all these activities is to help Kuba who was diagnosed with acute leukemia, Jakub who suffers from cerebral palsy and Wiesław with paralysis of both limbs.

“Each kilometre makes at least double sense. We not only take care of our physical condition and well-being, but above all we support kids and father of our colleagues”, commented by Piotr Zegarliński, Chief Mechanic at FAKRO who has cycled over 4,480 kilometres as part of the campaign.

The campaign began on June 1, with the  goal of reaching 500,000 kilometres in five months. After achieving this result, FAKRO declared a donation of PLN 12,000 for two kids and father of one of FAKRO employees. “This is already the second edition and just like last year, we are very impressed by the commitment of our employees and the speed with which they managed to achieve the set goal. Considering that there are still three months to go before the end of the challenge, with such enormous commitment of our employees, we can expect over 1 million kilometres on October 31!”, added by Renata Damasiewicz, Media Advertising Specialist. 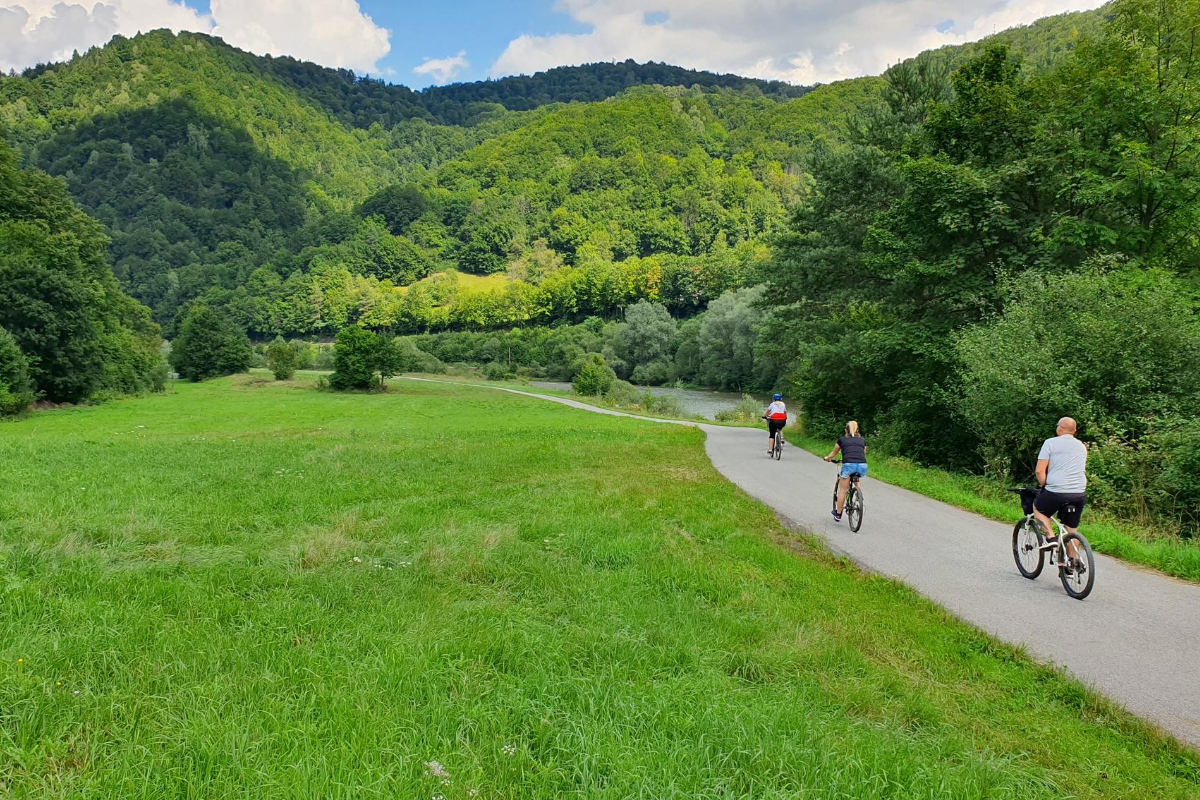 “Due to the coronavirus pandemic, we have no option to organize an official ending ceremony of the challenge. Money and health wishes on behalf of FAKRO Team will be given to Kuba, Jakub and Wiesław individually”, commented by Bożena Damasiewicz, Head Office Director. “Meanwhile, we honourably continue to collect kilometres as the action runs until October 31. The second edition of the campaign has shown the strength and huge hearts of our team. We believe that by helping we change the world for the better”, summed up by Anna Korczyk, PR Specialist and campaign coordinator.