A report prepared by the European Patent Office (EPO) shows that in 2018 the number of patent applications filed by Polish inventors, research centres and enterprises increased by as much as 19.7%. FAKRO has also made its contribution to this result.

Most Polish applications – more than 70% involves technologies such as transport, civil engineering and computer technology. It should be pointed out that nearly 17% of all applications came from  Lesser Poland Province where FAKRO headquarters is also located.

“We are proud that FAKRO took 4th place in the ranking. This is thanks to the creativity of our team of engineers and openness to the needs of the changing market. We are the authors of over 170 patent applications, which proves our innovation and courage in implementing groundbreaking solutions,” – commented by Henryk Musiał, FAKRO Research and Development Director. 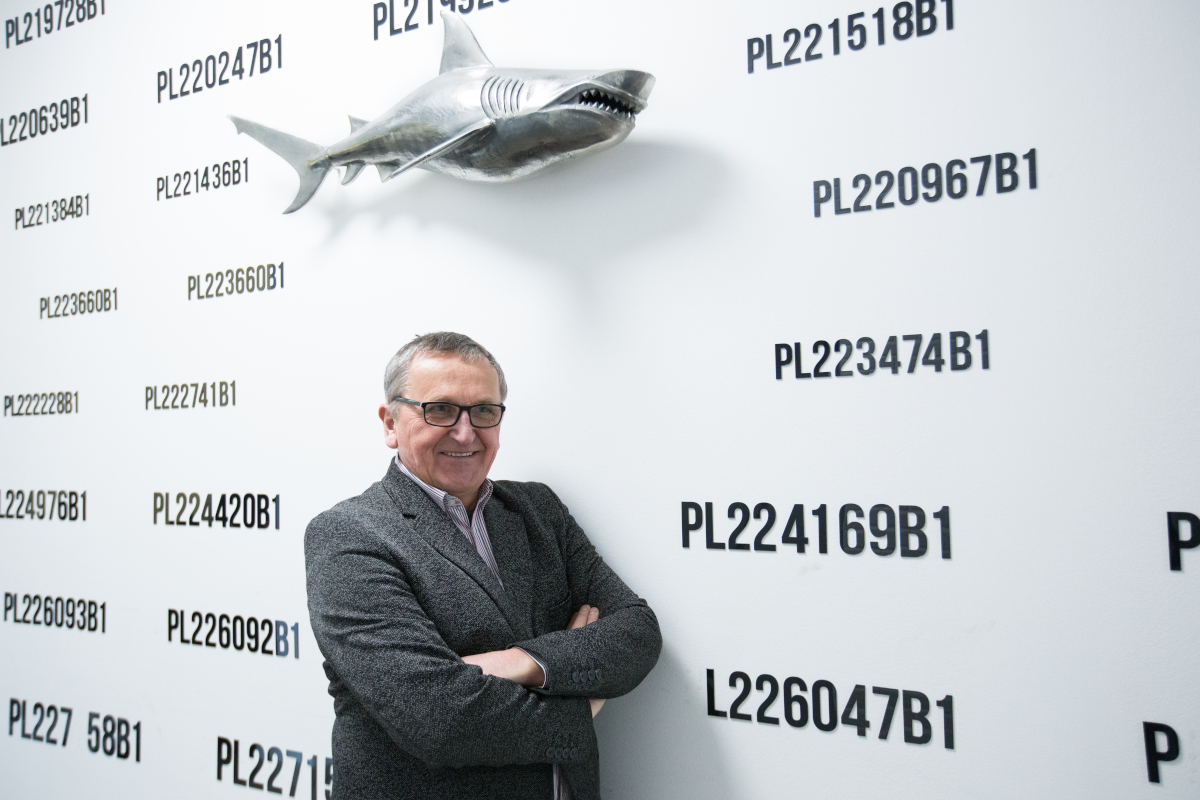