View from FAKRO windows at the 200-year-old park

The Brzeźno Palace situated very near to Wrocław enchants with the beauty of architecture and surrounding landscape. The Palace complex consists of a hotel, conference rooms, restaurant, 18-hole golf course, tennis courts as well as SPA with health resort values.

According to the historians, the current building was erected on the foundations from the 16th or 17th century. The old foundations can be found in the vaults. The Palace and the park around it come from the beginning of the 19th century. Presumably, the building of today is the third one raised on the same foundations. A thorough renovation with reconstruction took place in 1913. Since then, the Palace's appearance has not changed. 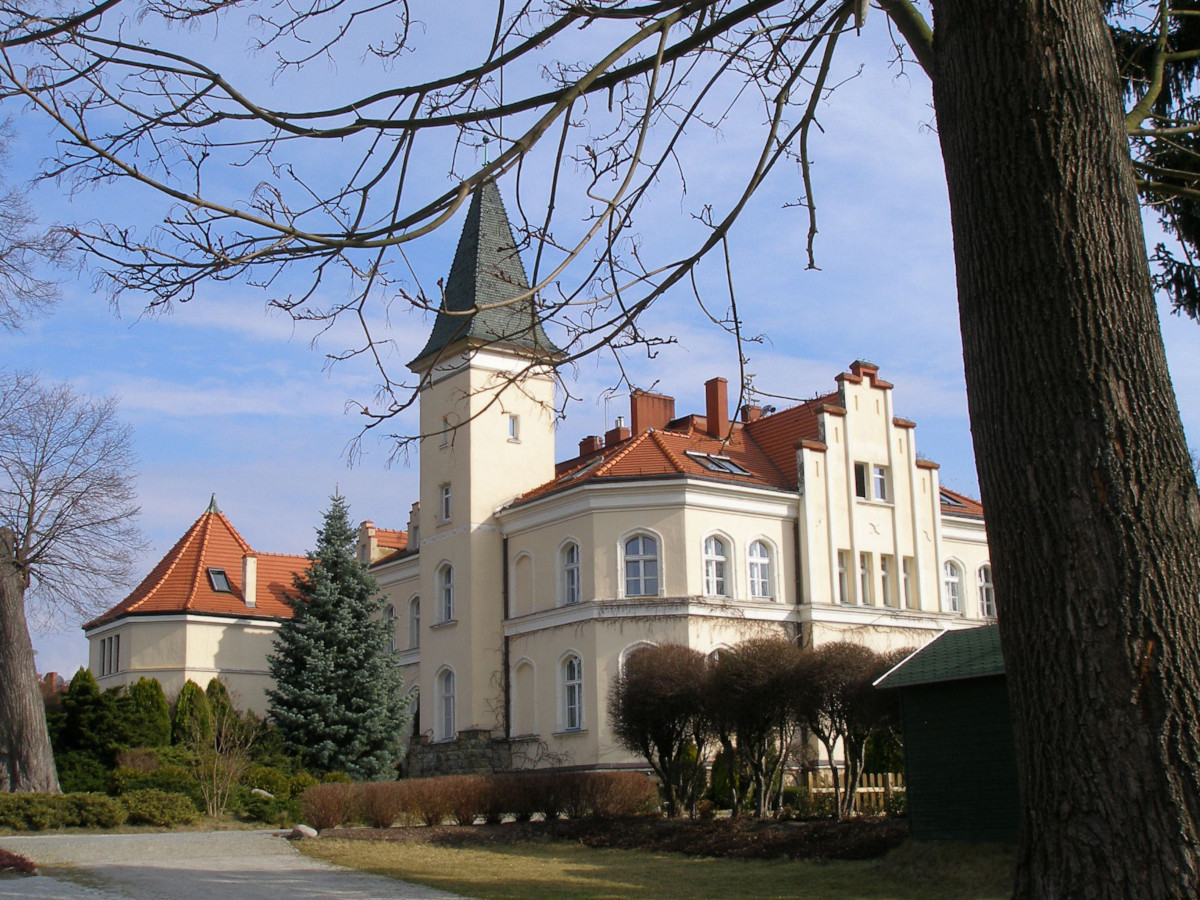 The architecture of the building features the 19th century style, whereas the interiors surprise with their incredible care for details and the multitude of original elements of the 19th century décor. Both the Palace and the 200-year old park around it are monuments officially protected by the law.

In November 1999, new owners of the Palace made profound efforts to restore the building to its former glory and splendour. The Brzeźno Palace has been renovated, equipped with historic furniture and arranged in a truly noble style of the past. Rooms within the attic space have been livened up by providing them with an abundance of natural light. Thanks to the use of FAKRO roof windows, guests of the Palace can admire the view of the 200-year-old park founded around a network of water ponds in a natural forest of approx. 3.5 ha.

Unique location on the northern edge of the Trzebnickie Hills (the land of the Cistercians, famous for the wine traditions and the 19th century health resorts) and in the proglacial stream valley of the Oder River with its extremely rich flora and fauna makes the Brzeźno Palace a place that is willingly and frequently visited both by the inhabitants of Wrocław and people from across Poland and all over the world.